This week in health news: Strikes, Sugar Tax, and more

Welcome to our second weekly round-up of health news! Last week, we talked about the ongoing dispute about junior doctors’ contract renegotiations and the strikes that had broken out the week before, as well as the proposed ‘sugar tax’ in NHS cafes and restaurants. 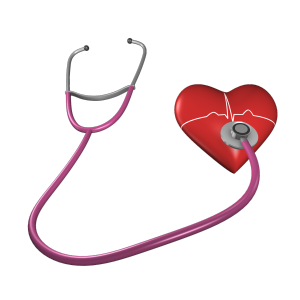 The NHS could be set to undergo yet more reforms

The NHS is in the news again this week, as Green Party MP Caroline Lucas has been campaigning for NHS reform that would reverse a number of the most significant recent changes to the NHS, including the changes to junior doctors’ contracts that led to strikes this month. Her proposals would also attempt to reverse the trend of privatization in the NHS, abolishing NHS trusts and NHS foundation trusts. It has been backed in the past by leader of the Labour party, Jeremy Corbyn. If the proposals were to go through, they would lead to major changes in the structure of the NHS.

The NHS has also been in the spotlight with the very sad story of the death of one-year-old baby William Mead. William died of sepsis following a chest infection in December of 2014, and a report this week from NHS England has identified that both his GP and a call to NHS 111 failed to diagnose him properly. Sepsis is, effectively, an extreme reaction of the body’s immune system where it responds to an infection by going into ‘overdrive’, causing swelling, inflammation, and blood clots throughout the body. In William’s case, his body had this response to a prolonged chest infection, causing him to die of blood poisoning. Yesterday, Health Secretary Jeremy Hunt apologised to William’s family and urged that the NHS will learn lessons from William’s death. 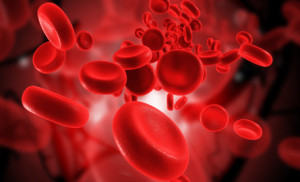 The Zika Virus is expected to spread throughout the Americas

Finally, there’s the news of the spread of the Zika virus in the Americas. The World Health Organization (WHO) warned yesterday that the virus is likely to spread throughout both South America and North America. At present, no treatment is available for the condition and, though most infected people display no symptoms, its biggest risks are in its effects on babies developing in the womb. Babies with the condition can be born with microcephaly – underdeveloped brains. Travellers are being warned to take special care to avoid contracting the disease.

Tell us what you think about these stories in the comments below: do your experiences with the NHS indicate that it is in need of reform? Have you had problems with the advice or diagnosis you have received from either your GP or NHS 111? And do you think we need to be worried about the Zika virus? Let’s talkhealth!

One Response to This week in health news: Strikes, Sugar Tax, and more