This week in health news: Strikes, Sugar Tax, and more 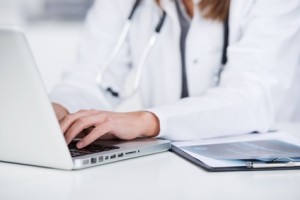 At talkhealth we like to keep up to date with what’s going on in the world of health so that we can keep you updated and keep the health conversation going. This week’s brought a number of high-profile health stories right to the top of popular news coverage, so we thought we’d let you know what’s been going on and give you a chance to tell us what you think about some of the stories of the moment.

Firstly, there’s the very sad news that at least one man has been left ‘brain-dead’ by a drug trial in France. Up to three more may have also sustained brain damage, and a number are being kept in hospital in a ‘stable condition’.

Secondly, the debate about junior doctors’ contracts rages on. Doctors continue to disagree with Health Minister Jeremy Hunt’s attempts to redefine their normal working hours. Currently, junior doctors get extra pay for any work they do over the weekend, and after 7pm on a weekday. Under the proposed new contracts, they’ll only get extra pay after 10pm on weekdays and after 7pm on a Saturday. The dispute finally resulted in mass strikes last week. 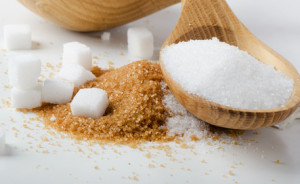 The NHS has announced plans of a ‘Sugar Tax’

Finally, there’s the interesting news, released today, that the NHS is going to start imposing a ‘sugar tax’ in its cafes. They’ll phase in a 20% ‘tax’ on all sugary drinks in their cafes over the next few years, in the hopes of reducing the amounts of added sugar consumed in hospitals, and encouraging others to follow their example. It’s been suggested that this simple tax could raise £20 – £40 million per year. This has come only a couple of weeks after Prime Minister David Cameron said that he would consider implementing a national sugar tax to combat what he called an ‘obesity crisis’.

Should there be a national sugar tax? Do you side with the doctors in their strike action? What do you think about the situation in France? Share your thoughts in the comments section below and let’s talkhealth!

4 Responses to This week in health news: Strikes, Sugar Tax, and more