As you’ve probably already seen, today (4th February 2016) is World Cancer Day. Charities and individuals all over the world have been engaging with the event, both through supporting the campaign itself and organizing local efforts to raise awareness of cancer-related issues and funds for cancer research, care, and support. 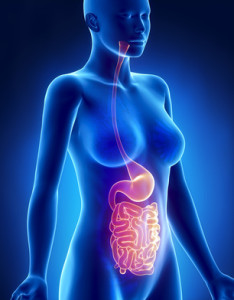 Today we’ve also become aware of some exciting local news: it was announced earlier that Bowel Cancer UK are launching a major new research initiative into bowel cancer that will last for a year and employ 100 scientists and clinicians. It will be the most comprehensive review of bowel cancer ever conducted in the UK, focusing on identifying gaps in existing research.

As Deborah Alsina, Chief Executive of Bowel Cancer UK, said: “our pledge is bold: We will transform survival rates, from only one in every two people surviving over five years, to three out of four people surviving bowel cancer by 2025. This research project, involving the brightest minds working in bowel cancer today, is the first important milestone in achieving this goal.”

Bowel cancer is the second biggest cancer killer in the UK – each year, 16,000 people in the UK die of it. It is curable and treatable, however – especially when diagnosed early. This research could end up saving thousands of these lives.

For more information about the campaign, visit www.bowelcanceruk.org.uk