7.4 Million women in England live in area with no strategy to reduce unplanned pregnancy 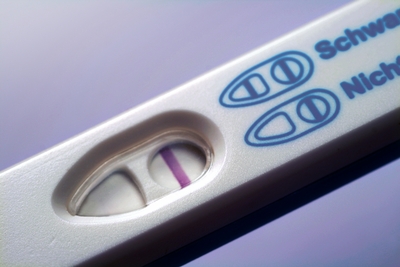 7.4 million women aged between 15 and 44 in England live in an area where the local authority currently has no strategy to reduce unplanned pregnancy.

That is one of the key findings of a study released today by the Advisory Group on Contraception – a coalition of leading sexual health charities and organisations including FPA.

One third of councils (34%) that took part in the audit said they had no plan, while 43% said a strategy was in development. Just 20% of commissioners said they had a plan in place.

This is despite the fact that reducing unplanned pregnancy rates among women of all ages is a key priority of the Government's sexual health policy.

"This report clearly shows that while some commissioners have shown commitment to providing sexual health services that meet local needs with a strategy for reducing unplanned pregnancies, they are in the minority and this is unacceptable.

"Since the end of the Government's national Teenage Pregnancy Strategy in 2010, and particularly since responsibility for the commissioning of sexual health services transferred to a local level last year, we have been concerned that a lack of investment and loss of focus on the issue will start to reflect in unplanned pregnancy rates.

"This report tells us we were right to be worried. However, we are equally concerned about the millions of women in England who are not teenagers but need information, advice, and unrestricted access to contraceptive services.

"We urge commissioners to thoroughly assess the sexual and reproductive health needs of women in their area and provide services accordingly. Diverting public health funds into other services and overlooking unplanned pregnancy is a false economy and will result in greater costs down the line."