There’s a lovely little thing that happens every month in the ‘Future of Downs’ Facebook group. We celebrate our children’s milestones and share what’s made us proud. We do this on the 21st to represent the three copies of chromosome 21 present in Down’s syndrome.And there’s no such thing as an achievement too small. There’s a whole lot of love and pride bursting from the members every month – and quite rightly! Proud moments happen everyday.  I’ll be sharing ours on the 21st of each month.

This month, (and following on from September’s proud moments), we’ve had Ella’s first recognisable picture.  She still loves to draw at any opportunity she gets.  At nursery, they have a box with a folder for each child’s drawings so parents can take home with them.  I can tell which is Ella’s slot from the other side of the playground – literally bursting with paintings and drawings…  She needs her own box!

So here’s her first masterpiece… 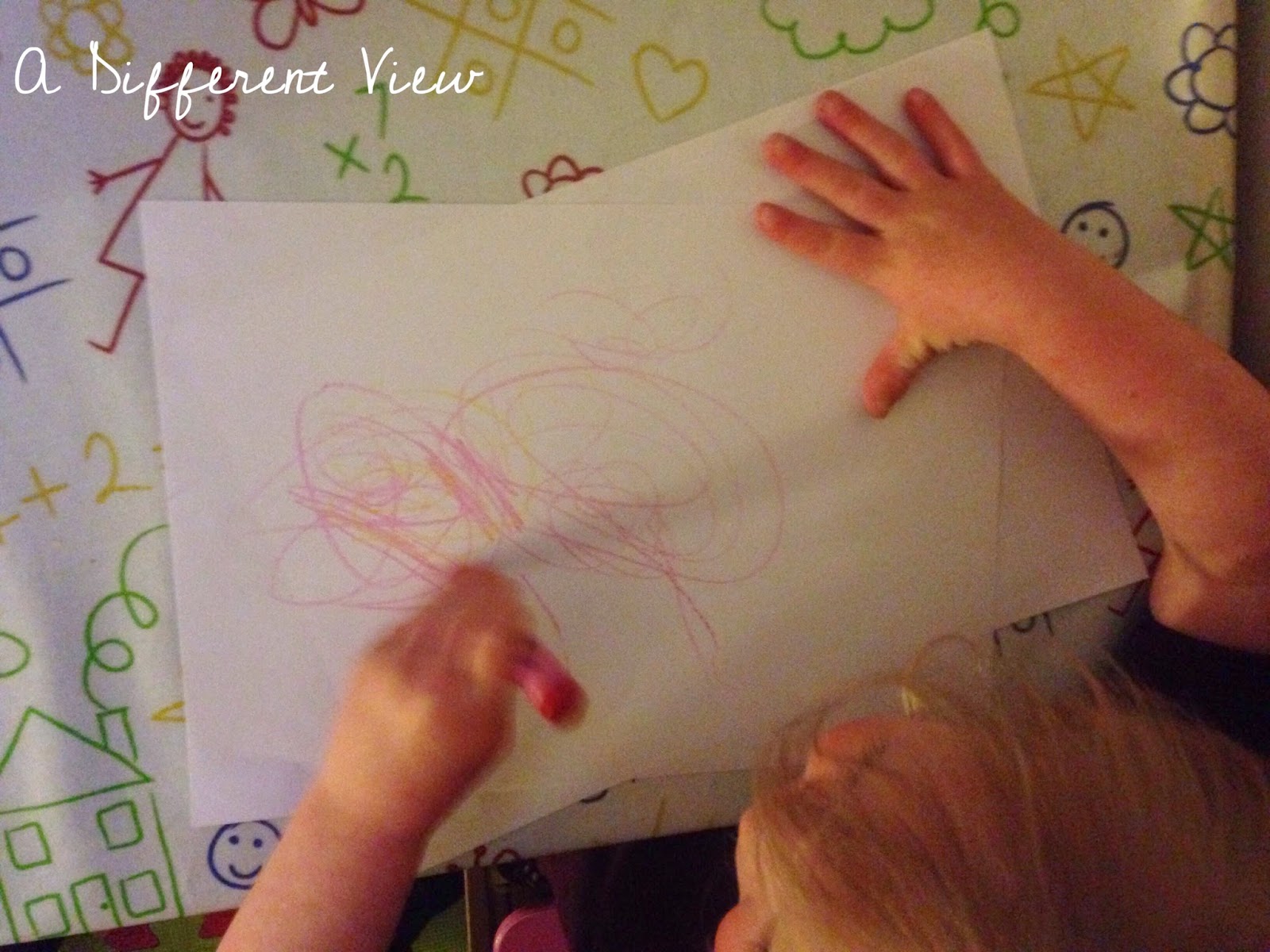 She said ‘pink’ for the pink crayon she was holding and then ‘look mummy, piiiig’.  It was a bit more defined before I managed to get a pic of it.  I had to prompt her to draw the legs, but she put them in the right place.   She’s not drawn anything recognisable until now although she often tells me what she is making a picture of – ‘horse’ ‘sailboat’ and ‘car’ get mentioned a lot during her furious scribbling! Her speech is also improving at the moment (post soon) and she’s started walking up and down the stairs instead of using her hands and knees.

Lucy has started being very assertive and very cheeky.  Answering back already (generally a ‘NO!!’ with a cheeky grin).  She’s definitely going to be a very mischievous child, I just know it! It’s really lovely to see her character and will developing (most of the time).  I’ve also noticed some imaginative play over the last couple of weeks, trying to dress baby or doing teddys nappy. 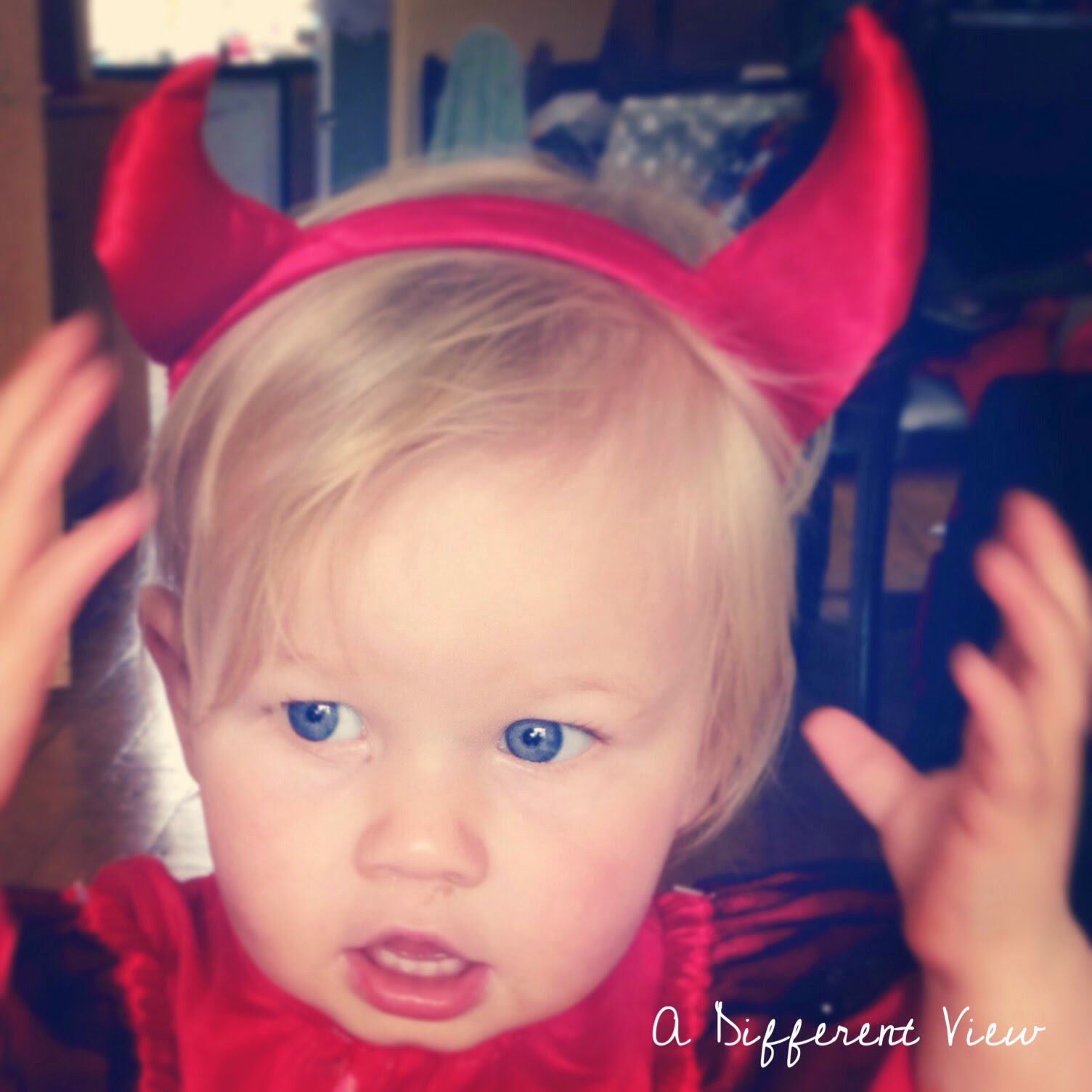